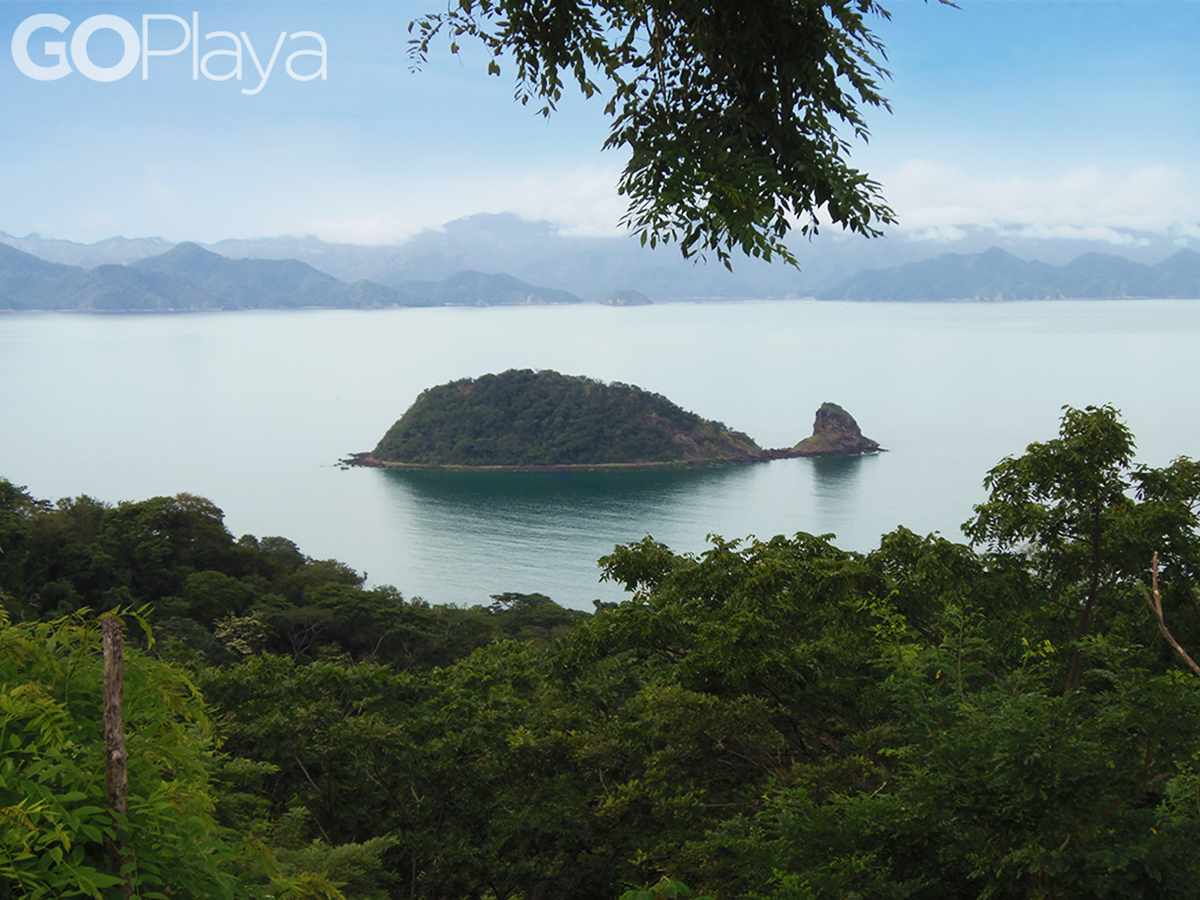 In the middle of the conflict, sometimes we forget how close is Nicaragua from Costa Rica. It was in Salinas Bay where I realized it. A 360° lookout point helped me to remember it.

After going through La Cruz in Guanacaste, we arrived to Rajada beach. A sign helped us to get to a small and cozy hotel called Sol y Mar. This place still unspoiled has a lot to offer, despite it is not popular. 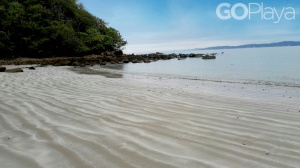 Some locals told us that near this place there is a house where Lindsay Lohan spent her vacation time. She should have felt so quiet and comfortable that she daily went to the beach.

We could say that Rajada is one of the last beaches in Salinas Bay. Just right next to it you will find Rajadita (an amazing spot), and finally Pilas, the one no one knows about it.

I do not want to interrupt this story, but it really worth it to say that Pilas is a lost beach with a millenary touch to it. You could not imagine it actually exists. 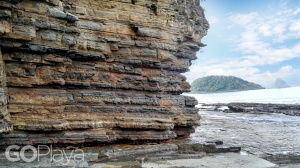 These stunning places are just about 5 hours away from San José. It is true, you got to drive for a while. But it totally worth it.

When we checked in at the hotel, we met Andy who is the hotel owner´s son. This young man from San Carlos, brunette, smiley and fun.

He talked us about this incredible lookout point located very close to their hotel, where you can see San Juan del Sur in Nicaragua and Puerto Soley in Costa Rica.

The original owners of the property who rented the hotel to Andy and his family, allowed them to bring guests to this spot and enjoy of this panoramic view.

This is not a regular lookout point. After we drove for around 8 minutes, we got to the entrance. Then we drove through a twisting dirt road up to the hill. On our way up, we saw some cows grazing the open fields.

At the end of the road, we finally arrived to a flat surface, perfect to pull over and get out of the car.

There it was… an incredible 360° lookout point that really made us feel close to Nicaragua.

Everything made sense up there. On one side, San Juan del Sur and its amazing beaches. On the other side Puerto Soley, Rajada beach and its islets making the landscape even more beautiful. 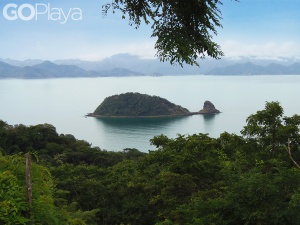 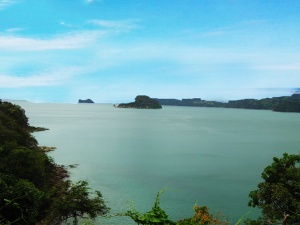 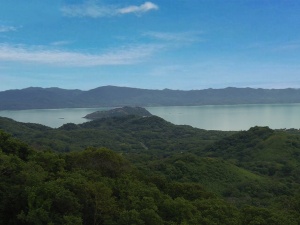