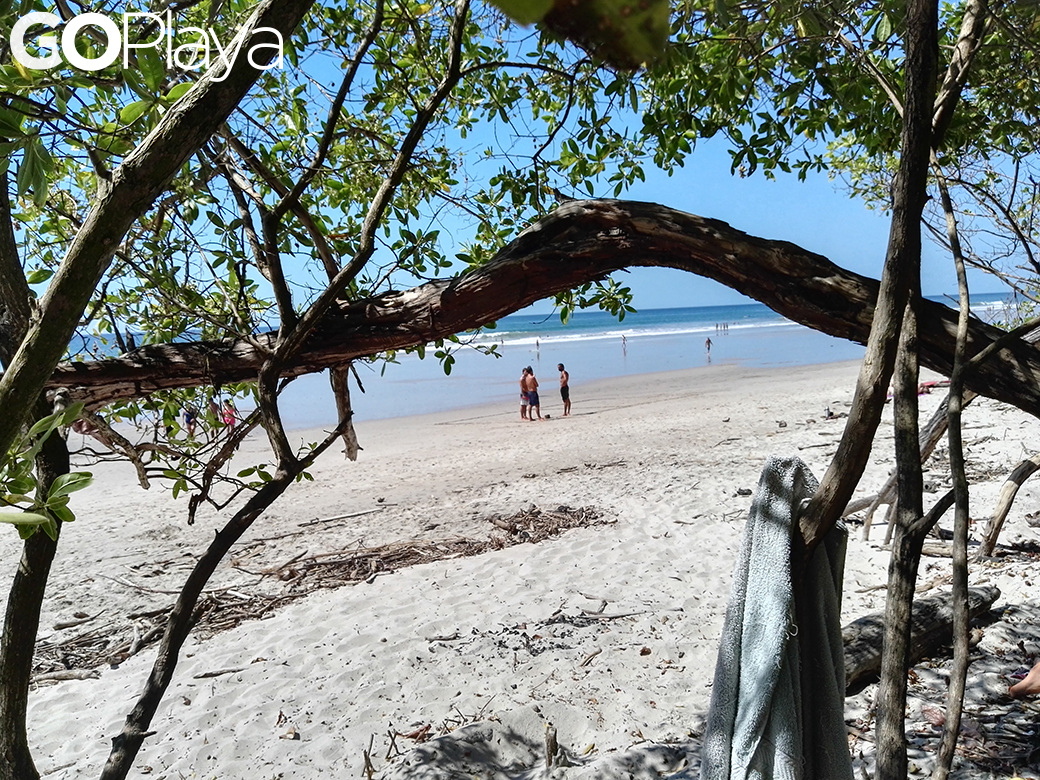 Why Santa Teresa turned into a little Argentina?

I like Argentinean people. Their particular way to say what they think, how passionate they are about music and soccer, rooted customs and unmissable accent. I remember that in one opportunity my good friend, Leo Pascutto, told me that during a conference in Iguazu they spoke about Costa Rica as an exemplary sustainable tourist destination.

Leo, who is a rocker and Rosario Central fan, wants to visit Costa Rica. I invited him to come here the last time we spoke, but he has not passed by yet. Though, thousands of Argentineans do visit Costa Rica every year, including Santa Teresa. This beach town has slowly turned into a small Argentinean neighborhood.

I just walked a few blocks through the walkway to realize that indeed there are a lot of Argentinean people in this beach destination near Nicoya Peninsula. I stopped to eat in a restaurant where the waiter was coming from Buenos Aires. He just arrived to this country.

A few steps ahead while I was getting money out of the ATM, I noticed a couple of Argentineans who were talking about waves at Carmen beach (close to Santa Teresa).

I kept walking and I saw another three people seated on a bench. They were drinking a “mate”.

I was doubtful and I only got two options: I was hallucinating, or truly there is a frequent arrival of South American people to this country.

So I checked statistics of international arrivals to Costa Rica. According to a report prepared by Instituto Costarricense de Turismo (Tourism Institute in Costa Rica), Argentina is the second country in South America that brings more people to visit Costa Rica; that´s double Brazil and a little bit more than Colombia.

A few time ago, I met Gaston. An Argentinean guy from “Fireland”, Ushuaia. He loves diving, enjoy beaches and marine nature. A Costa Rican friend of him put together his trip itinerary so he does not miss out on the best.

There is no specific reason why so many Argentinean people visit Costa Rica. However, he gave me some good reasons that might partially explain this phenomenon.

First, surfing is going up and Costa Rica has become a very sought-after place amongst surfers worldwide. Second, sea water is warm in this country which is perfect for snorkeling and diving. In contrast, Argentina´s sea water is very cold. Third, they love nature, deep green and wildlife.

Lastly, nightlife. Santa Teresa and nearby places such as Montezuma got tons of it.

Direct flight from South America was recently launched, so this will keep up South American tourists’ arrivals.

So if you want to try “mate”, you will probably find it easily in Santa Teresa.

Number of tourists that visit Costa Rica by country:

*Statistics are coming from ICT reports. They include countries from North America, South America and Europe.